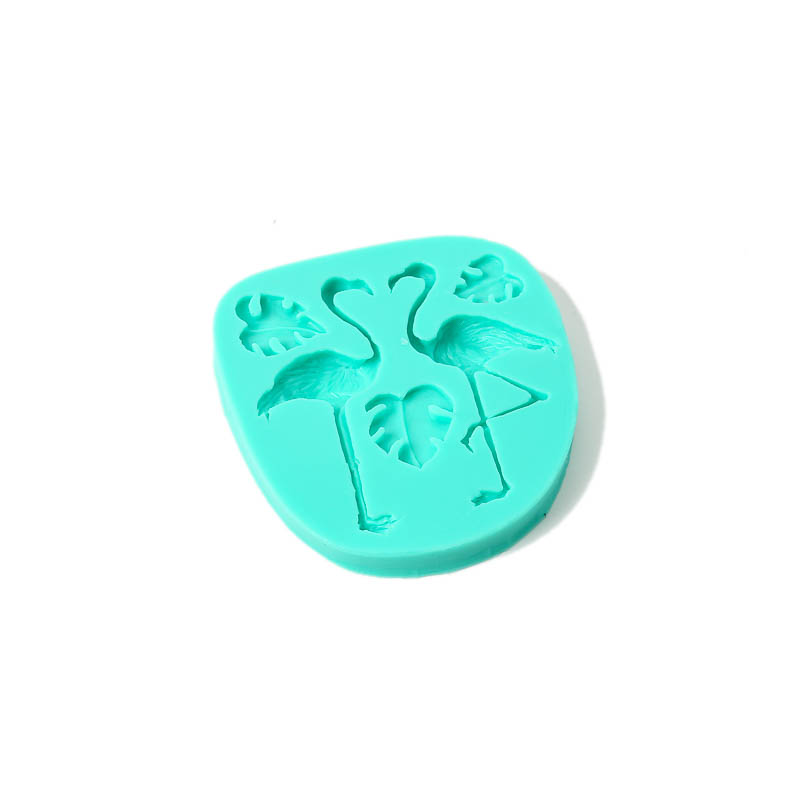 The Two Flamingos Silicone Mould is made out of a silicone system specially formulated for use in food and confectionary and complies to FDA regulations. 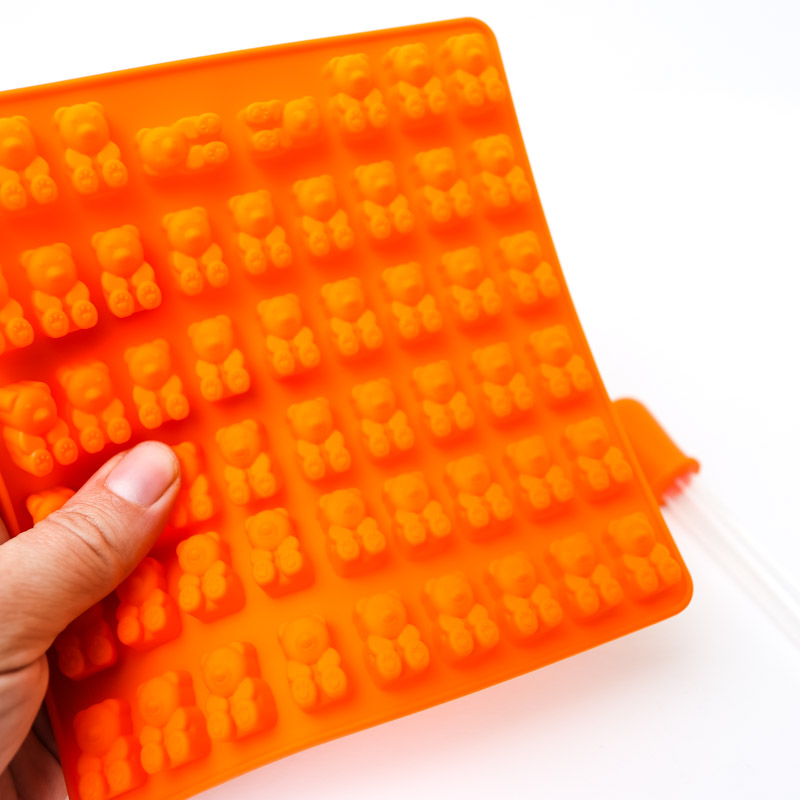 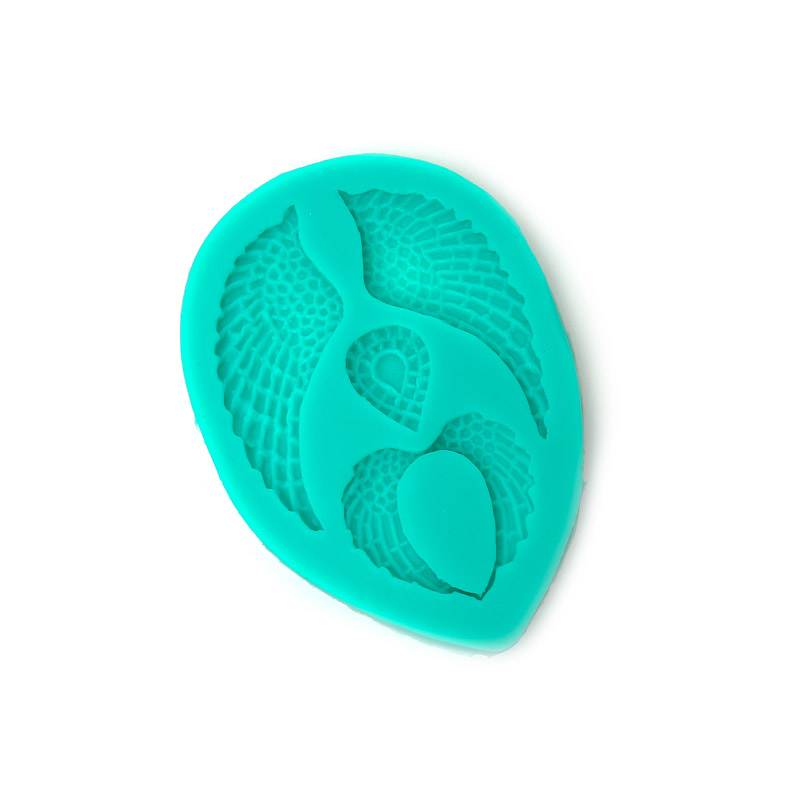 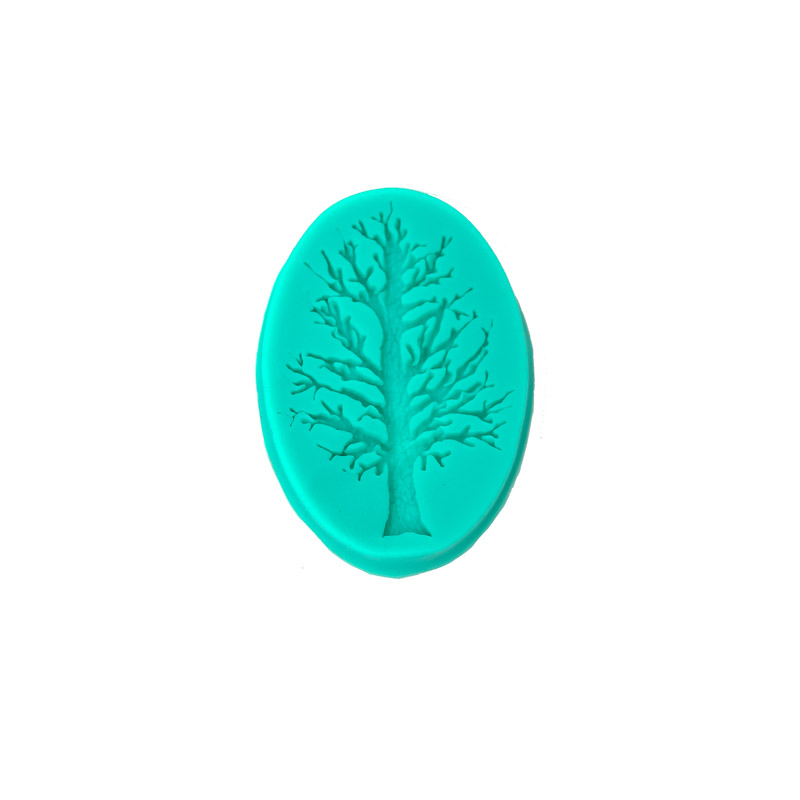 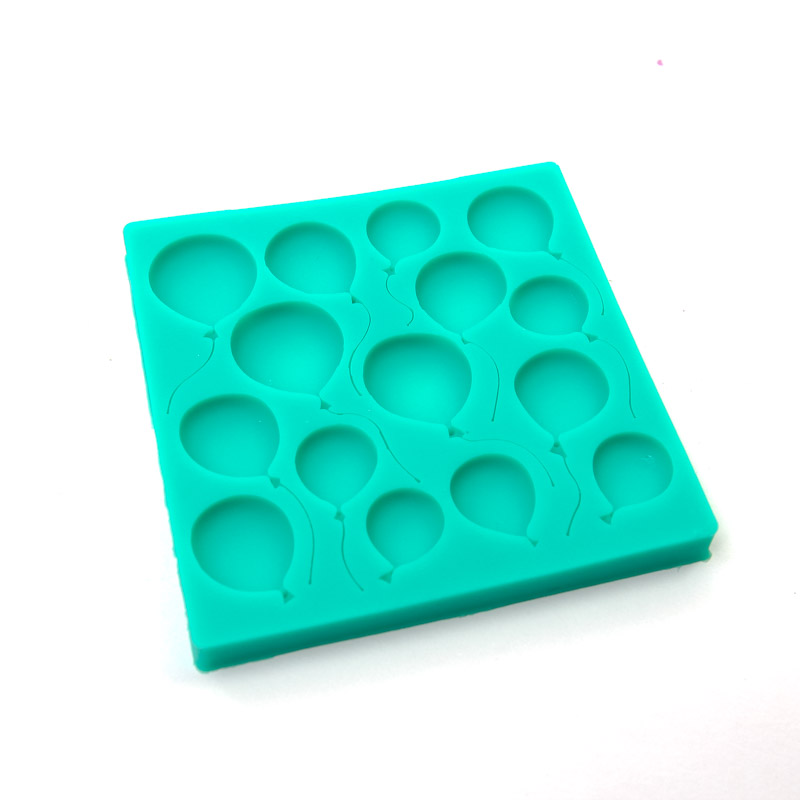 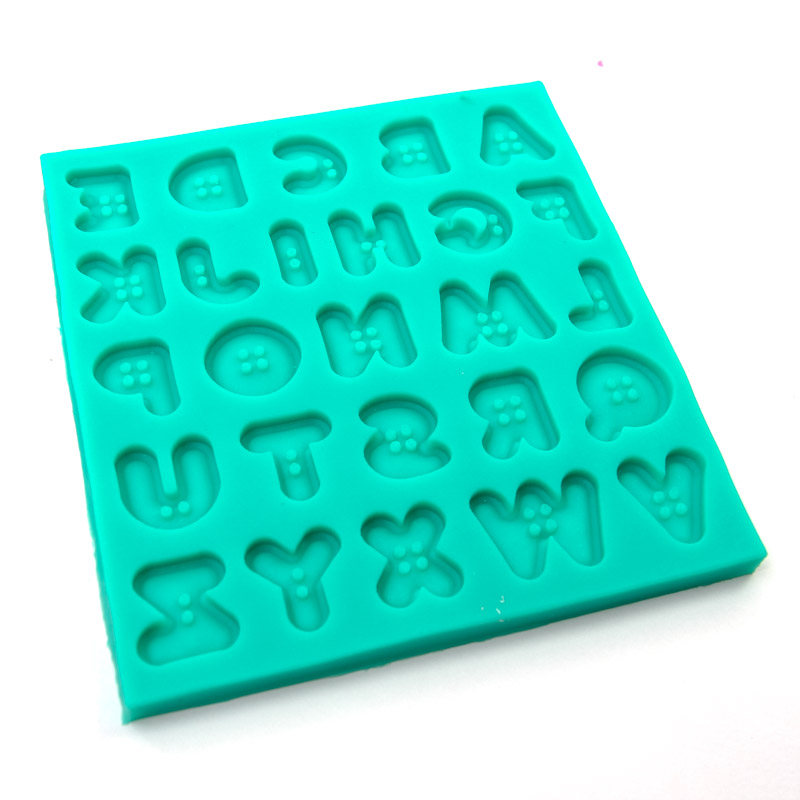 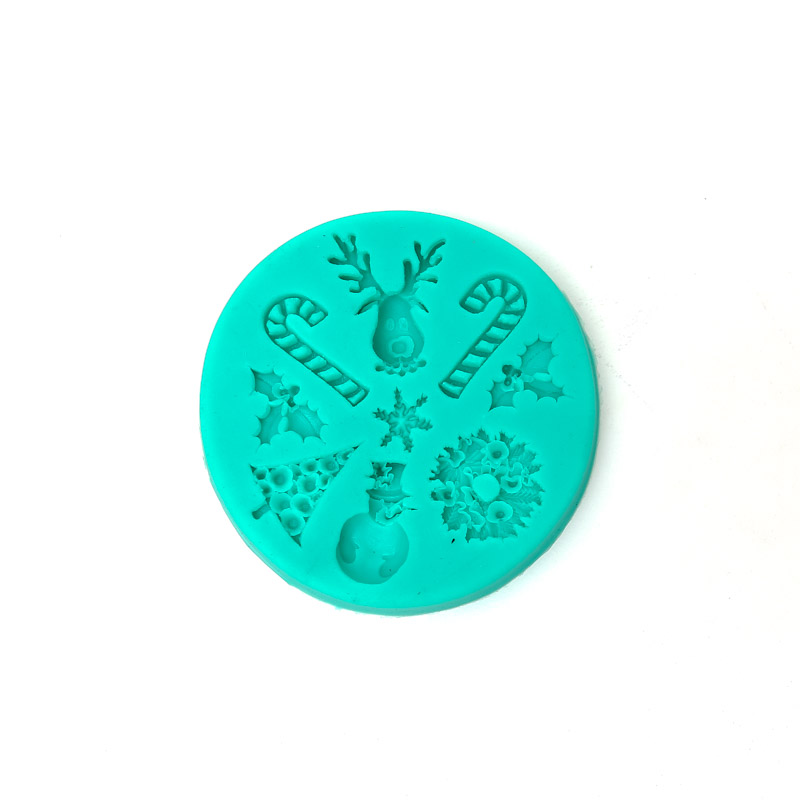 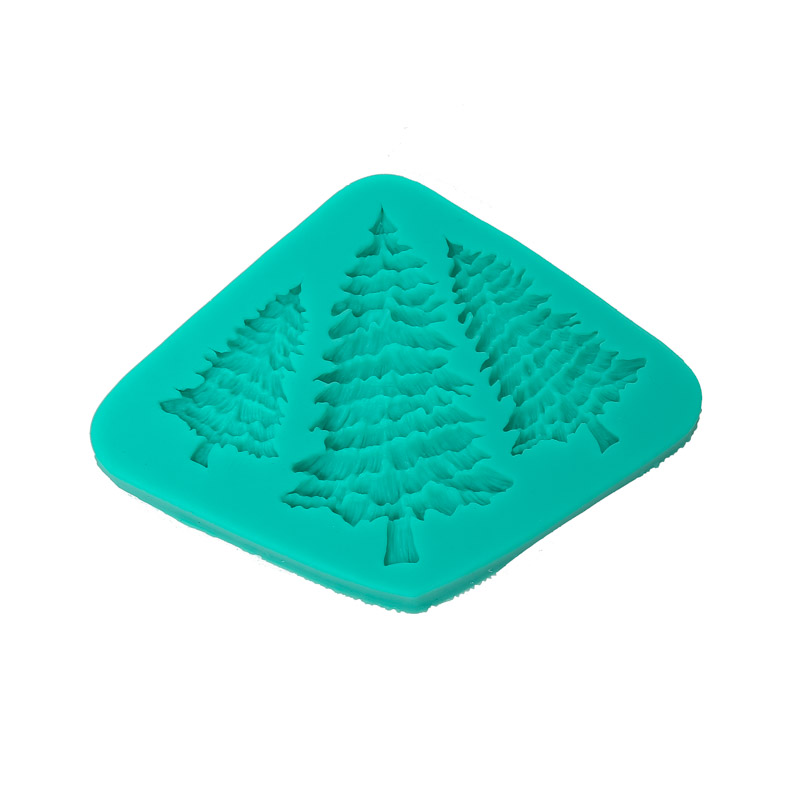 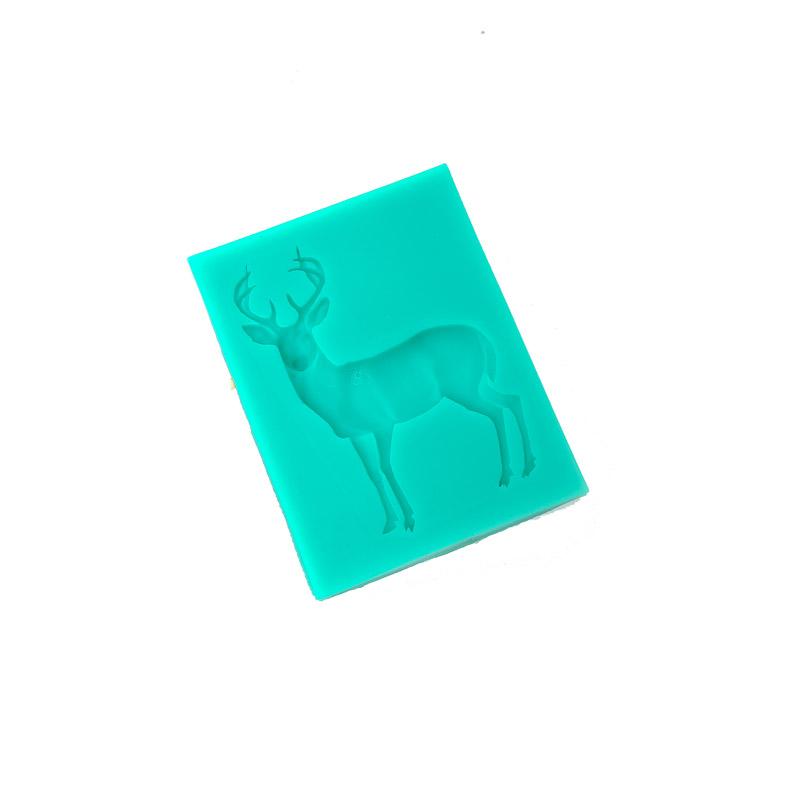 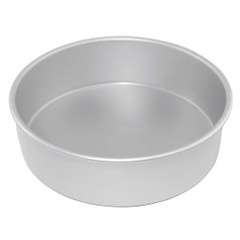 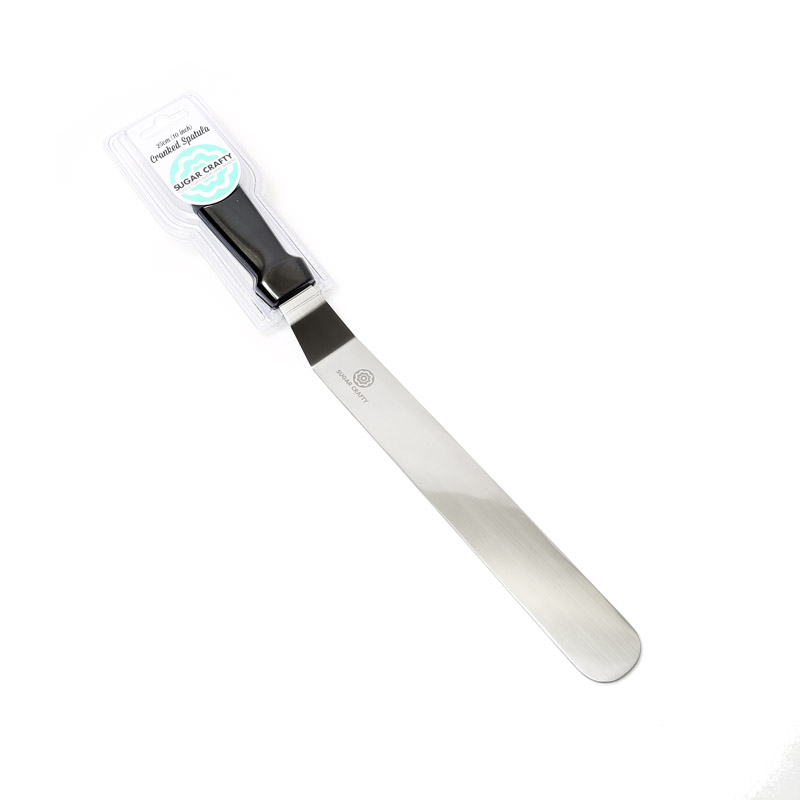 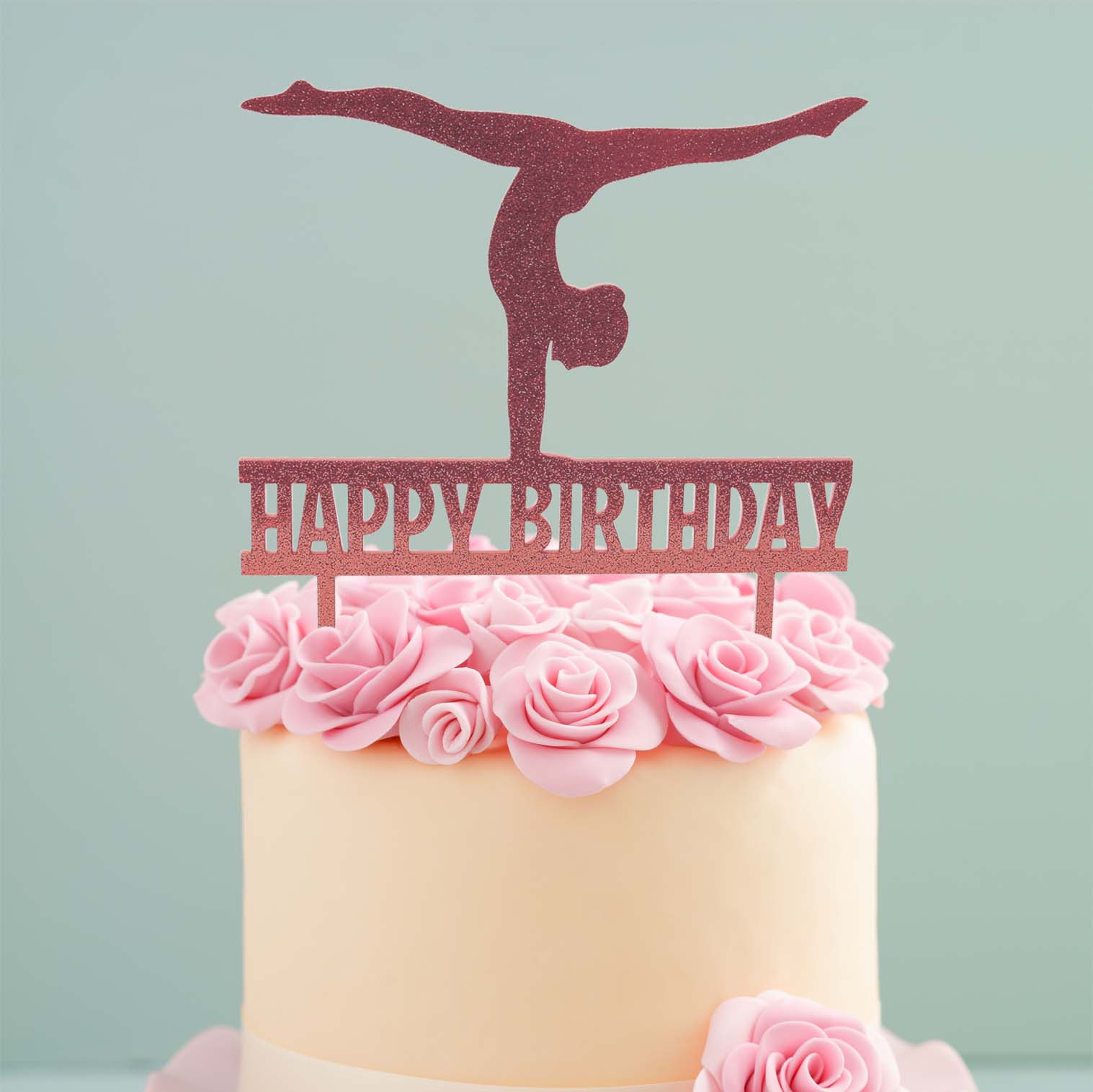 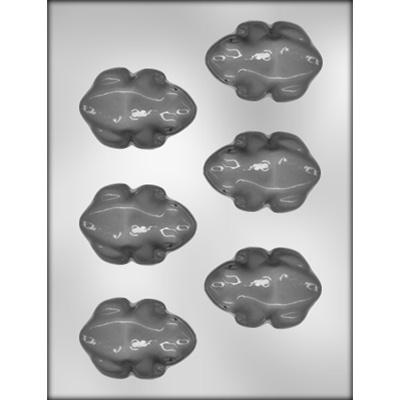 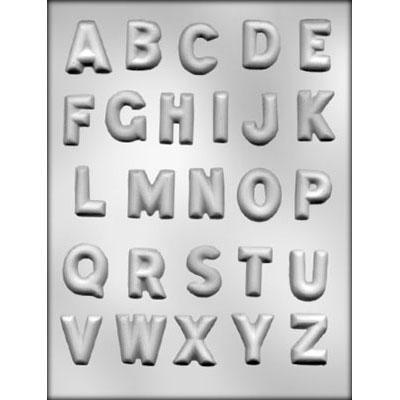 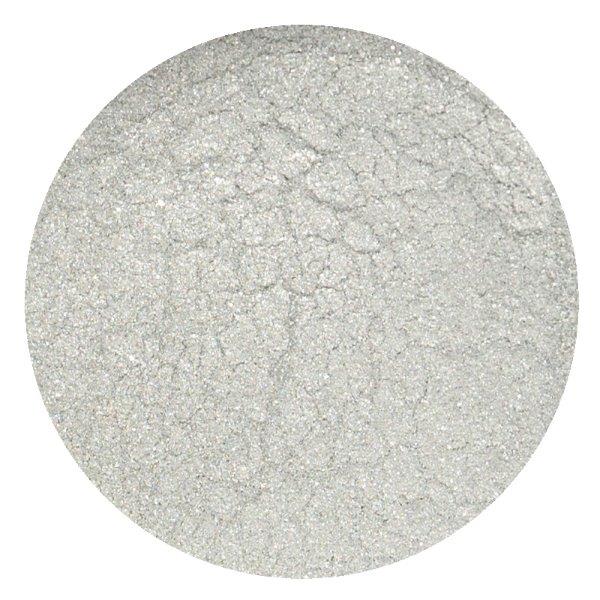 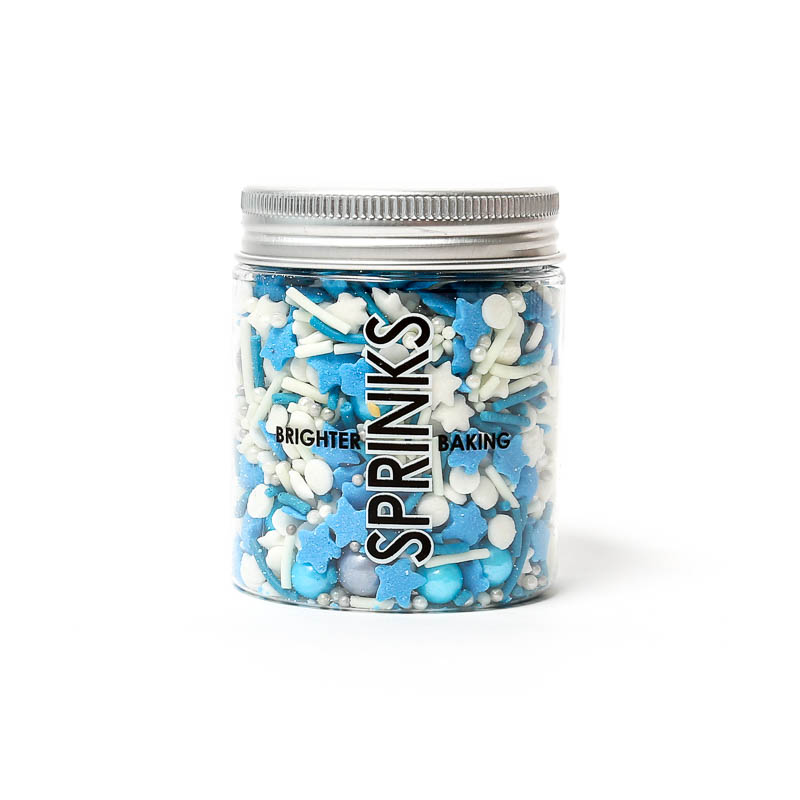 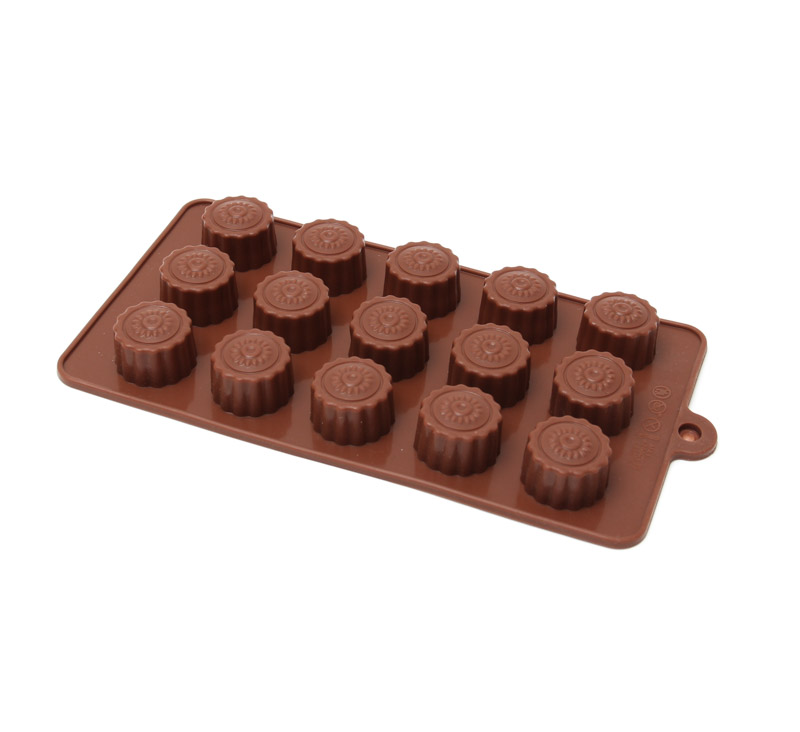